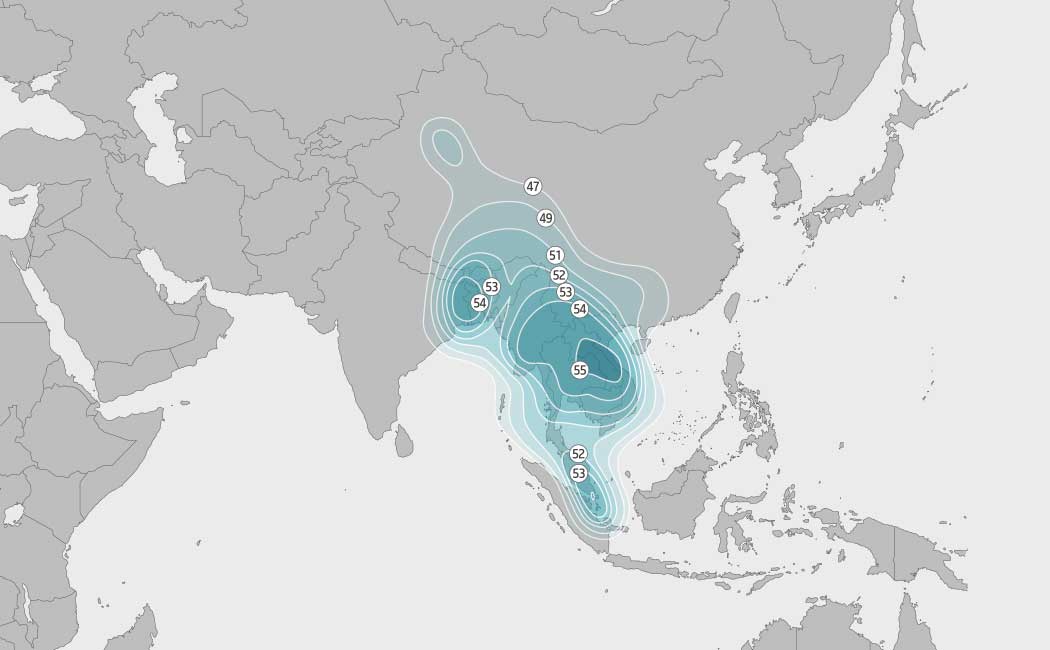 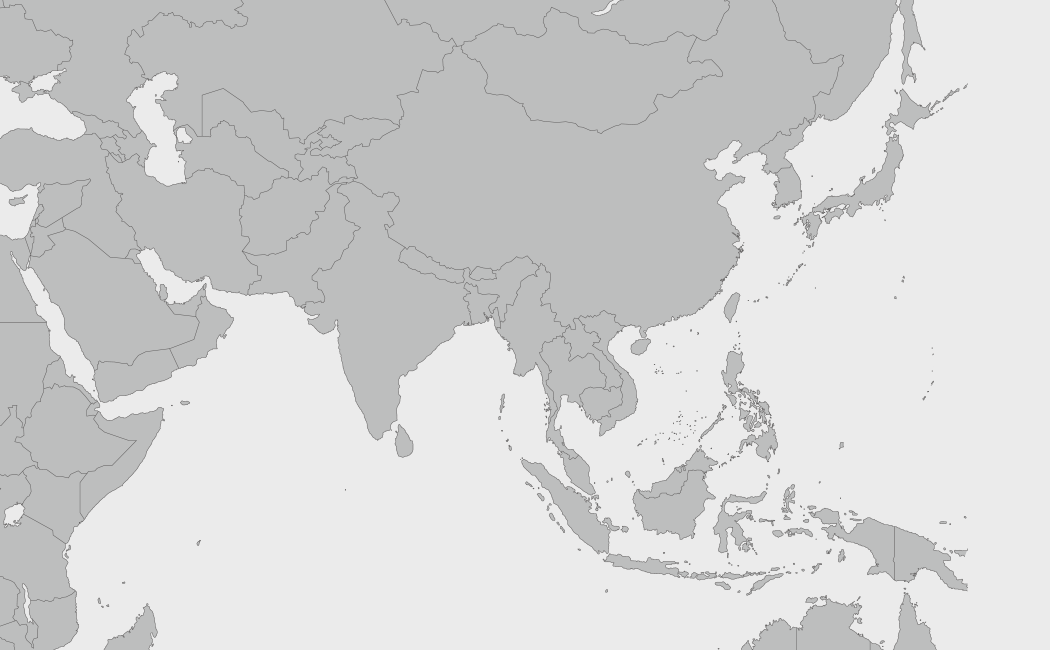 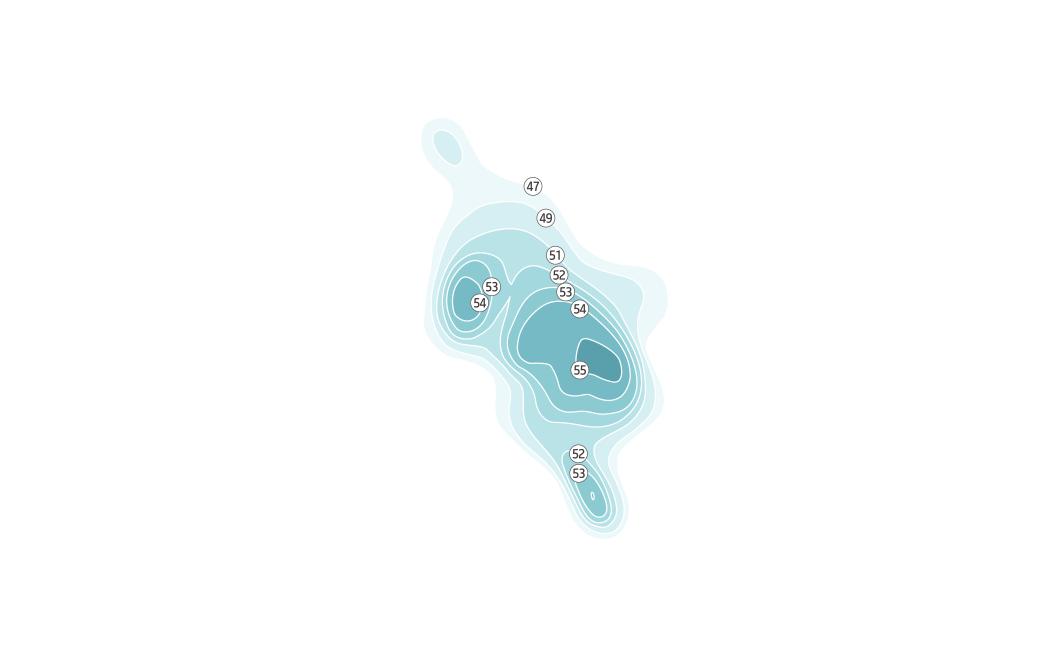 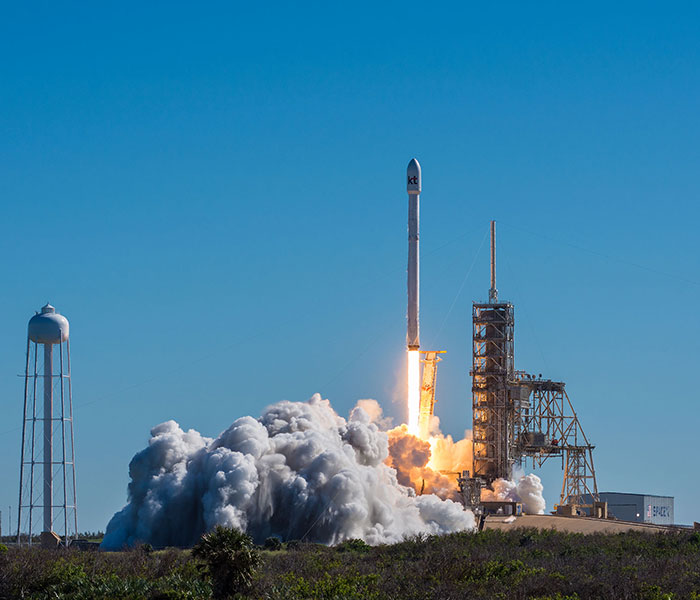 The global multi-satellite coverage has been improved for maritime areas from East Asia to East Africa with Ku-Band, as well as Asia and the Middle East with steerable Extended Ku-Band capacity. 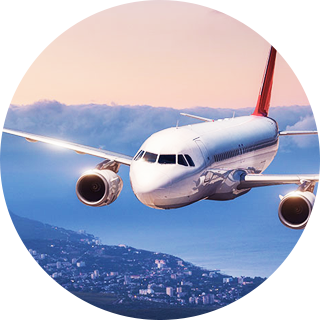 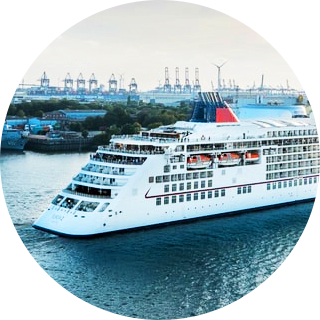 - Improve efficiency of sailing and safety on board as well as the welfare of your crews through unlimited internet connectivity and maritime solutions at seas. KT SAT provides end-to-end maritime connectivity services customized for all types of vessels. 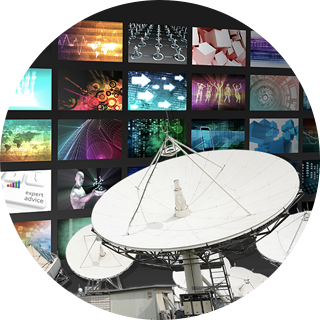 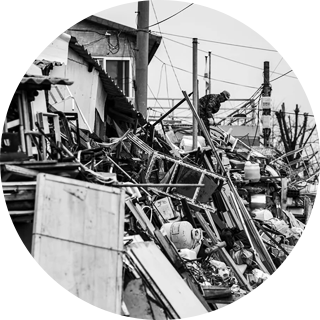 Benefit from KT SAT’s extensive experience in customized satellite solutions and system integration for critical government & military missions. Our skillful technicians and satellite facilities can fully support the operation of various satellite services as well as demonstration and testing on the ground, sea, and air. 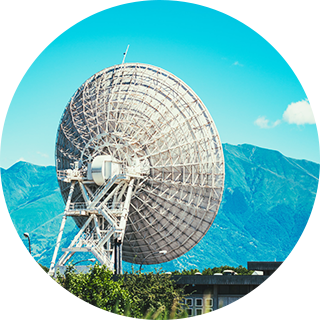 Where ground network is difficult to implement, satellites are the only viable option for connectivity. KT SAT provides private network services including data, voice and other solutions to customers in rural and overseas isolated regions, by using dedicated communication network from the KOREASAT fleet.

Contact us We'd love to hear from you. Please select an inquiry category.

Your Message was sucessfully sent!

Sales Manager will reply to your message as soon as possible

Call Us Get in touch with us